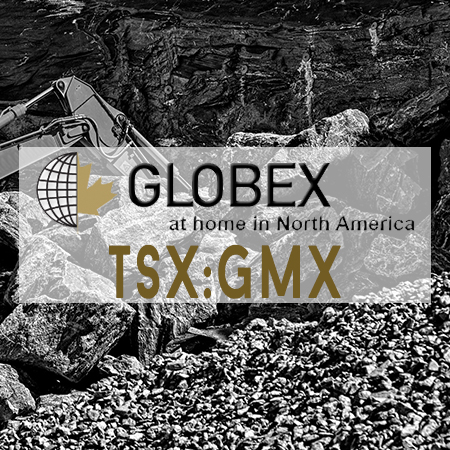 Globex Mining Enterprises Inc. has noted that Nyrstar NV’s Mid Tennessee mine and mill complex has been in operation since May, 2017, and is rapidly increasing production to full capacity.

Globex is pleased with the reopening of the mine and mill and looks forward to the revenue stream, which will be generated for Globex as they ramp up to full production capacity. Most projections, as regard to zinc prices, estimate that prices will continue to rise over the next several years.

This press release was written by Jack Stoch, PGeo, president and chief executive officer of Globex.